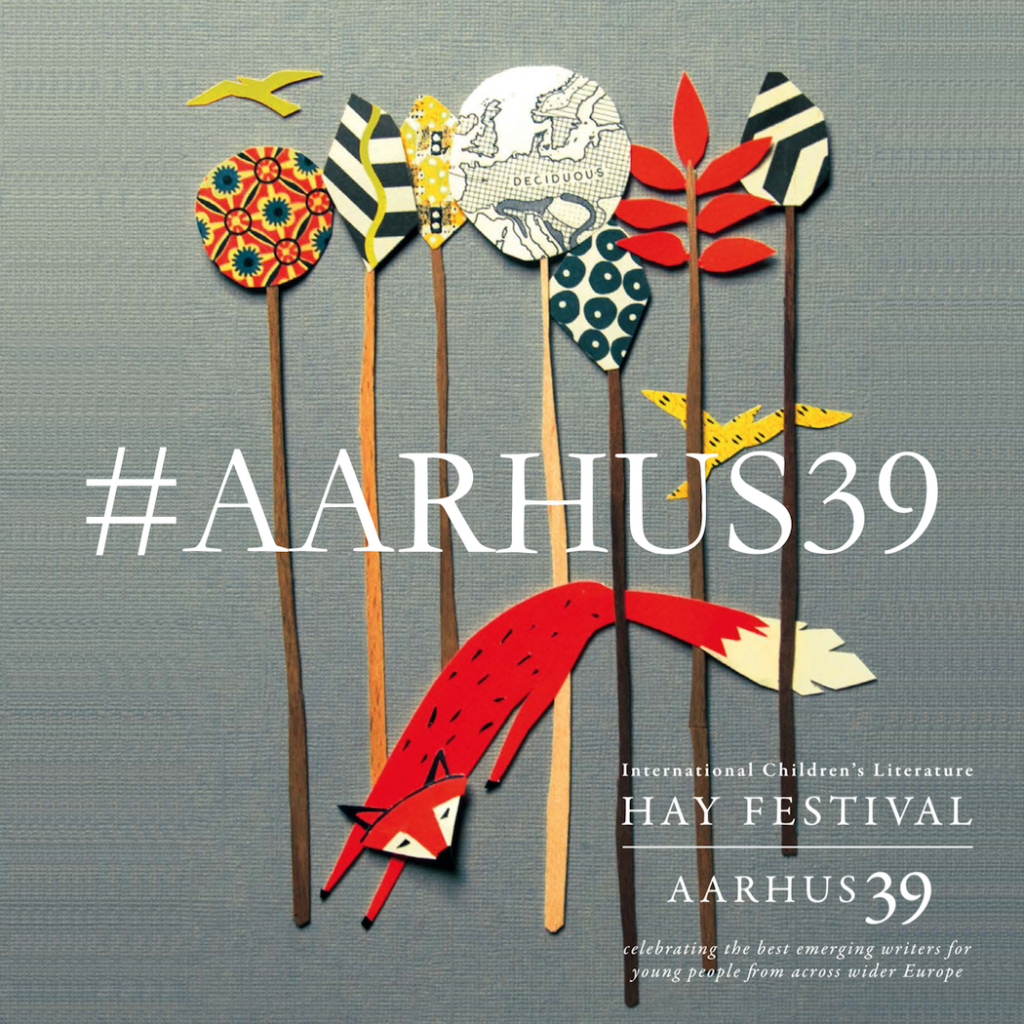 Best children’s and YA writers under 40 from across Europe

The Aarhus39 selection was announced at the London Book Fair on March 15, 2017. Aarhus39 is a selection of the 39 best children’s and YA writers under 40 from across Europe. And I’m one of them (as the only Flemish author)

These writers will take part in an ambitious Hay Festival in the European Capital of Culture Aarhus (Denmark) in October 2017. We all wrote a short story that will be published in two (English and Danish) anthologies.

Visit the Aarhu39 website or read the press release for more information.